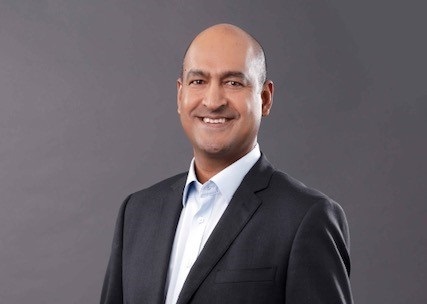 Today we are pleased to announce the appointment of Mr Vikesh Ramsunder to the position of CEO and Managing Director.

Vikesh is currently Group CEO of the Clicks Group in South Africa, a role that he has held since January 2019.  He brings a valuable blend of operational leadership, strategic focus, industry knowledge and financial acumen following a 28-year career with the Clicks Group, including 18-years as part of the executive team.

Sigma Chairman Ray Gunston commented “The Board is delighted to announce someone of Vikesh’s calibre to lead Sigma moving forward. He was a compelling candidate who comes with extensive experience in wholesaling, logistics, pharmacy and retail. He has been integral to the growth of the Clicks Group, which is now one of the largest wholesale, pharmacy and retail operations in Africa, with a market capitalisation around A$6.0 billion, the equivalent of an ASX100 company in Australia. The market structure and regulatory environment of the wholesale and retail market in South Africa has many similarities to the Australian market.”

“Vikesh joins Sigma at an exciting time in our proud history. The last four years have been committed to a sustained period of critical investments to rebuild our infrastructure in our core wholesale and retail business and set the business up for the future. We now emerge from that phase poised to accelerate our growth. Vikesh brings the mix of skills and experience that will be valuable in leading Sigma to fast-track that growth agenda both organically and through acquisitions.”

Vikesh will commence with Sigma in February 2022 following the completion of his notice period. In the intervening period, Mark Hooper has committed to continue in the role until the end of January 2022.

Mr Ramsunder said “I am very excited to be joining a company with the scale and stature of Sigma Healthcare. I would like to thank the Board for their trust and confidence in allowing me to lead the business through its next phase of growth.”

On behalf of the Board, we would like to welcome Vikesh to Sigma Healthcare.