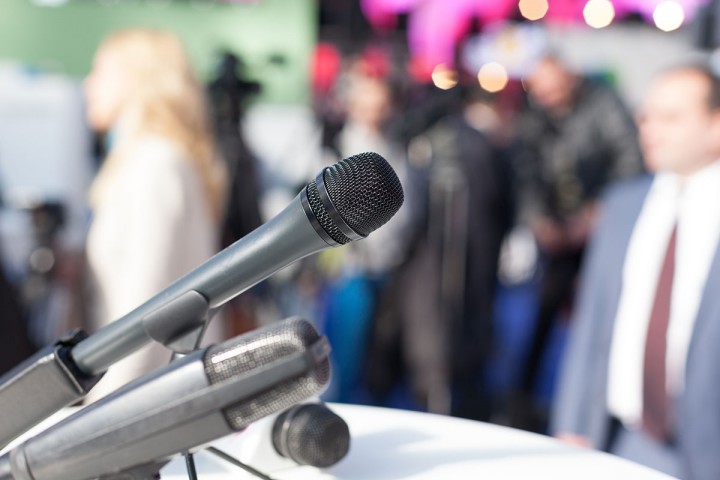 Some of the country’s top pharmacies were honoured on Wednesday night at the Sigma Retail Conference Gala Awards Dinner on the Gold Coast.

“Our Pharmacies play an integral role in providing health solutions in our community. That is why we take the time and effort to support the pharmacy and pharmacy staff, and also recognise their contributions to the brands and communities in which they serve. Pharmacists are amongst the most trusted professionals, so we are particularly pleased to be able to recognise their achievements at this year’s Retail Conference Awards Night,” said Gary Dunne, Sigma’s Chief Operating Officer.

Other award winners on the night included:

Pharmacy Assistant of the Year 2015

Pharmacist Business Leader of the Year 2015

Community Engagement Pharmacy of the Year 2015

Professional Services Pharmacy of the Year 2015