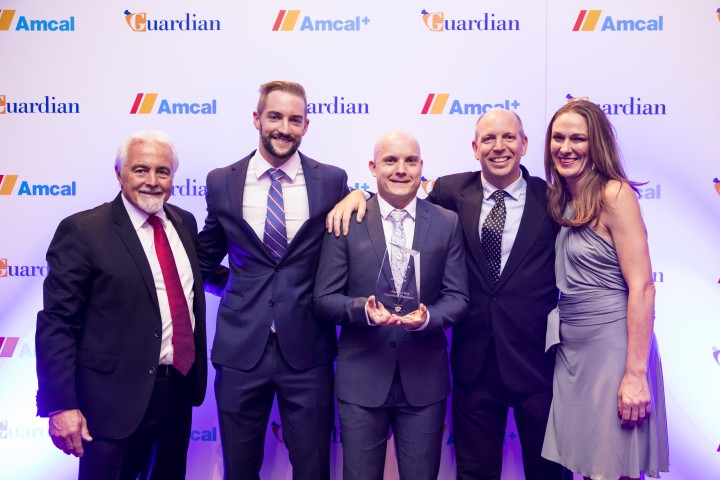 ‘Our pharmacies play a pivotal role in providing health solutions to our community. That is why we recognise their contributions to the brands and communities they serve. We are pleased to be able to celebrate their achievements at this year’s Retail Conference awards night’ said Brian Tomlin, General Manager Retail (Amcal and Guardian) 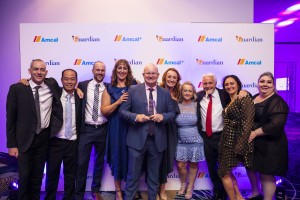 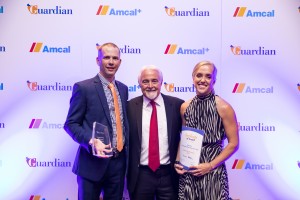 Other award winners on the night included: 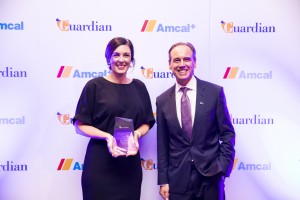 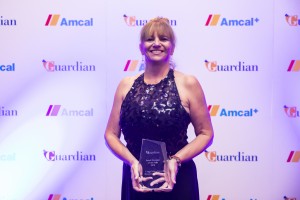 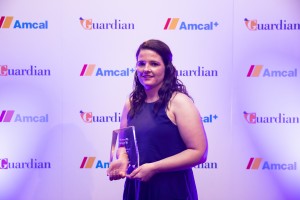 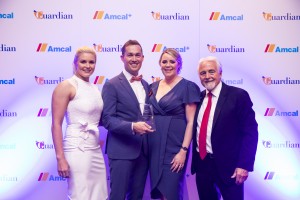 The awards were part of the 2-day Amcal and Guardian Retail Conference which included a mix of professional and industry speakers, retail workshops, plenary sessions and supplier exhibits.